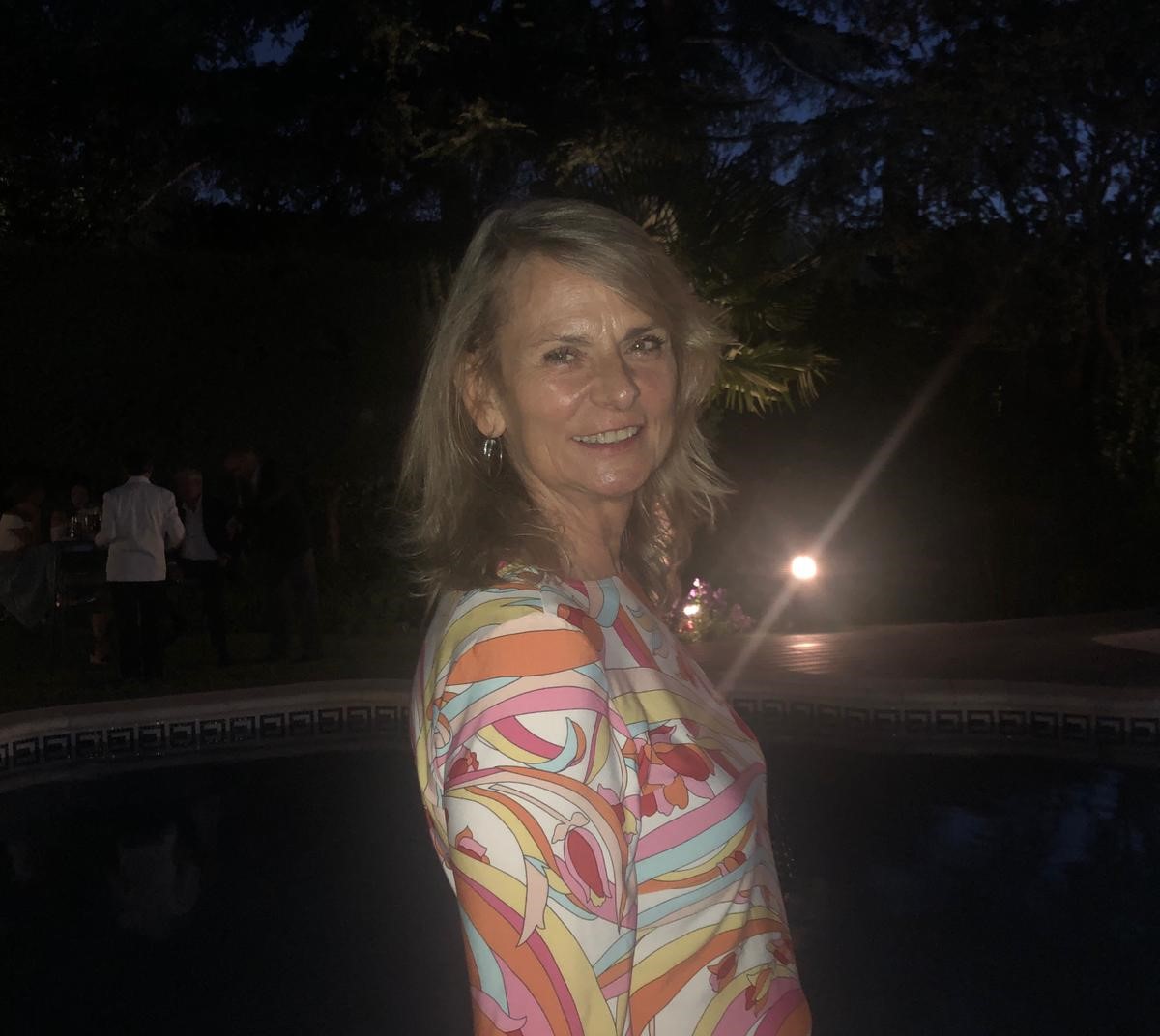 Since 2014, Rosa Olazábal has been the director of the Department of International Relations and Human Rights of Peace and Cooperation. During this time, she has conducted diplomatic relations with the entire diplomatic body living in Spain and with different Foundations and solidarity NGOs, which share common objectives with the Foundation.

Furthermore, the President of P&C played a very important role in the Annual School Awards which have been held since 1998, the year in which the Foundation was founded. Her work in communication with several schools, spreading educational and social values, made it easier, year after year, achieving the target of the School Contest.

Rosa took the Foundation’s baton last September 2020, after the death of the previous President. With the aim of faithfully following the goals set in the P&C charter: promoting disarmament, development and human rights; promoting education for peace; arousing international understanding; organizing campaigns, debates and activities that enables in-depth knowledge of the people in a culture of cooperation based on dialogue and non-violence, as well as in the protection of the environment.

The main targets of these awareness campaigns will be, above all, the youth, who will be encouraged to participate in international cooperation projects that strengthen friendly ties between peoples.

Joaquín Antuña died on March 30 2020, victim of Covid-19. The founder of Peace and Cooperation considered himself Asturian, from his native city Mieres, to Avilés, where he spent his summers.

He studied with the Jesuits and received his masters in Law in the Complutense University of Madrid. He carried out his postgraduate studies in France, in the prestigious Institut d´Etudes Politiques of Paris.

He was an avid traveler, publicist and polyglot. He spoke and wrote in five different languages and had some notions of five others. Citizen of the world by conviction, he lived in Germany, Italy and Mexico, where he performed various tasks in the United Nations while continually practicing his social activism.

While in Rome, Joaquin Antuña met Aurelio Peccei, founder of the Club of Rome. This marked a radical turn in his life where he discovered the “world problematique”, through his conversations with Mother Teresa which propelled him to put concrete forms to his powerful vision.

In Spain, Joaquín was the pioneer in development and education for peace. He was a strong supporter of democracy with Joaquín Ruíz-Giménez and was Secretary of International Relations of “Izquierda Democrática”, the democratic left.

As lecturer he participated in many forums all over the world.

He published “Verso Verso il Duemila” (in italian), “The Strategy of Hope”, “Fifty Ideas for Peace”, a video book titled “Another Humanity”, “Third Millenium” (in Spanish) which was taken from his television program of the same name and “The Art of Creating and NGO: Opening Breach”. This twenty years of service of a powerful utopia, a better world for all, are described in original form.

In 1982, he founded Peace and Cooperation and since then he was distinguished as a great organizer of large public events. 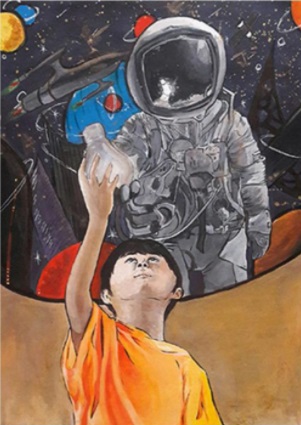 Peace and Cooperation was founded by Joaquín Antuña in 1982 and became a foundation in 1998 From the beginning, the actions of this Non Governmental Organization (NGO) have been centered on promoting a movement of non-violence and creativity and on building a world of solidarity.

Thus, doing away with the destruction that violence causes and bringing about a sustained effort to build a peaceful planet has always been the main priority. In order to pursue this, the focus has been disarmament, development, human rights, solidarity actions and global peace education.

The motto of this NGO is “Create and Survive” , and its logo is represented by two doves with an olive branch.

Peace and Cooperation is associated with the Spanish Confederation of Foundations, the Spanish Coalition for Development, the alliance composed of NGO´s with the Special Status of the United Nations (CONGO), the International Peace Bureau (IPB), THE Millennium People’s Assembly, UNITED (against racism), and the Securipax Forum of UNESCO.

The work of this Foundation has been recognised by the United Nations ever since its creation. It received the Peace Messenger Award in 1987, became an Organization Associated with the Department of Public Information in 1994, and was granted Special Consultative Status from the ECOSOC in 1999.

Peace and Cooperation has a global mission

Since its nomination in 1986 as Peace Messenger by the United Nations, this Foundation has been presenting its school campaigns at the UN Headquarters in New York and holding press conferences with the support of [...]

Throught these years the creativity was the key to participate in our annual school campaign which is a school award. Schools or network schools joined to our school award. Thus, came up the idea to [...]

May 9, 2014. Eduardo Guaylupo. The International Press Club (IPC) celebrated the delivery of its 2013 annual awards on Wednesday, May 7th, at the Pavilion Gardens of Cecilio Rodriguez at the Buen Retiro park of [...]

Peace and Cooperation at United Nations

Peace and Cooperation received the presitigious award “Peace and Security 2006”